Konrad Kenkel, Associate Professor of German emeritus, studied German Literature and History in his native Hamburg and received his Ph.D. from Indiana University in 1975.

His specialties include literature and art from the turn of the century through the Weimar Republic. In addition to individual studies of Gryphius, Hofmannsthal, Gustav Mahler, and various postwar German authors, he has published a comparative study of the treatment of myth: "Medea-Dramen: Entmythisierung und Remythisierung: Euripides, Klinger, Grillparzer, Jahnn, Anouilh" (1979).

For over a decade he directed the Middlebury German Summer School, and in 1996 the Federal Republic of Germany awarded him the Bundesverdienstkreuz in recognition of his contributions to German-American understanding. 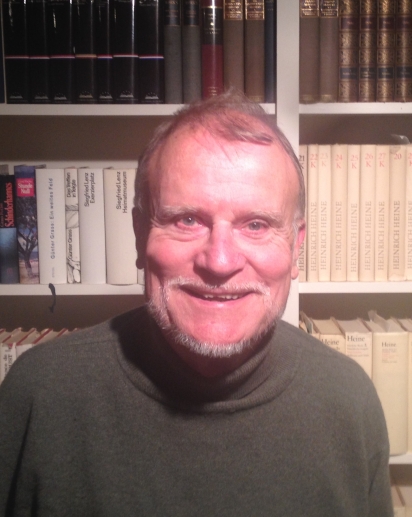