After a childhood divided between Hamburg, Germany and Cambridge, Massachusetts, frequent Visiting Professor Eric Miller was trained in ancient and modern literature and philosophy at Harvard, Gőttingen, and Princeton (Ph.D. Comparative Literature 1992).  He has taught at Princeton, the University of Pennsylvania, and (from 1991 to 2003) jointly at Pomona College and the Claremont Graduate University, where he was an Associate Professor of Modern Literature, offered courses in German Literature, Comparative Literature, and Philosophy, and chaired the German program for nine years.  His scholarly agenda revolves around the application of philosophical-analytical tools to traditional problems in literary aesthetics.  At present he is working on a multi-volume project on the concepts of mimesis and fictional representation. 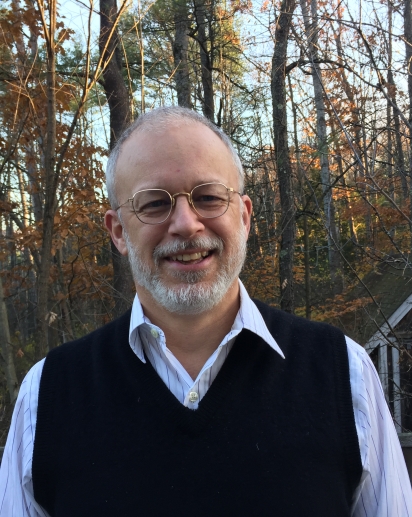